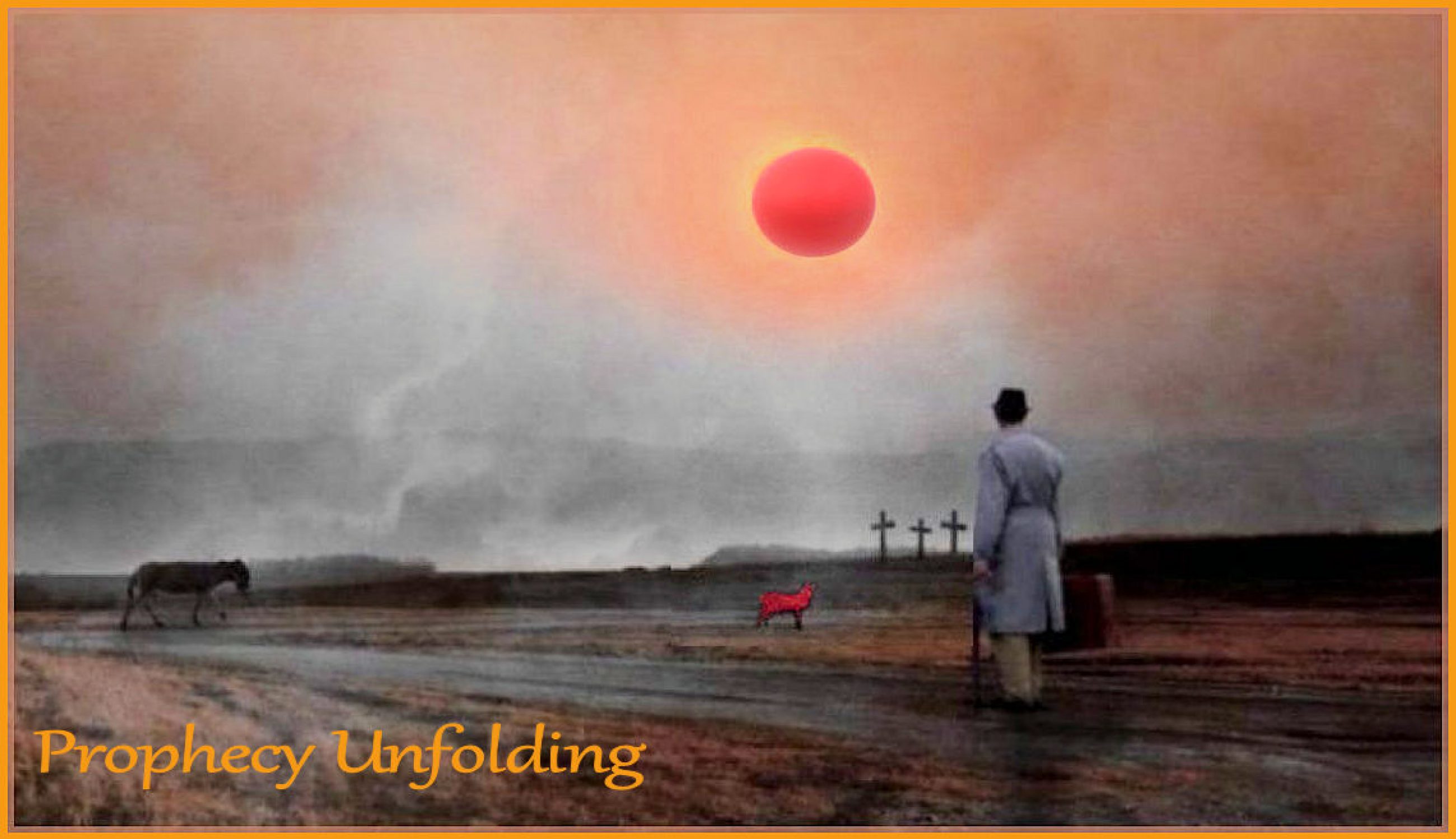 Jared Kushner spoke at an event in honor of the one-year anniversary of the peace and normalization agreements between Israel and Arab states.

White House Senior Adviser Jared Kushner during a visit with Israeli delegation to Rabat, Morocco(photo credit: US EMBASSY IN MOROCCO/HANDOUT VIA REUTERS)

It is time to act to ensure the Abraham Accords fulfill their potential, Jared Kushner, former senior adviser to US president Donald Trump, said Monday at a ceremony in the Knesset.

“What we created is a new paradigm in the region,” he said. “It can have many different outcomes. It is imperative on all of us to set high expectations for what we want the Abraham Accords to achieve.

”Kushner, who founded the Abraham Accords Institute for Peace, spoke at an event in honor of the one-year anniversary of the peace and normalization agreements between Israel and Arab states. His wife, Ivanka Trump, attended as well.

The Knesset Abraham Accords Caucus, which includes 107 MKs and is led by Ofir Akunis (Likud) and Ruth Wasserman Lande (Blue and White), hosted the event. Kushner recalled that the announcement of peace between Israel and the United Arab Emirates “shocked everyone.” He quipped that it was “one of the few things between Israel and the US that didn’t leak out.”

Kushner said when he, together with the first Israeli delegation, arrived in Abu Dhabi on a direct flight, “the image captured the imaginations of the whole region. People realized things were just different.” Now, Israel is more popular in Arab states than he had imagined, Kushner said.